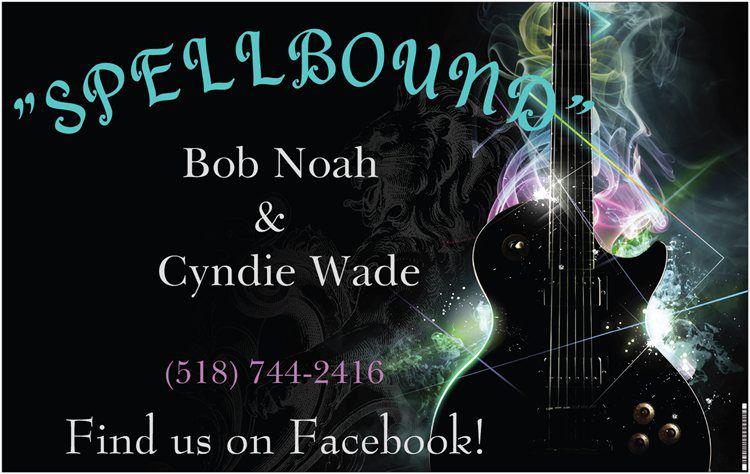 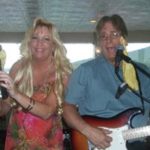 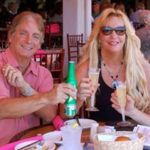 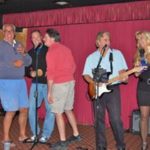 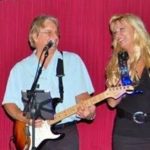 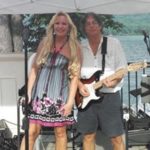 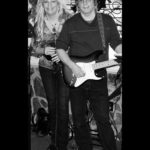 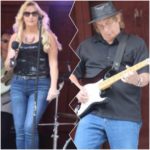 Biography
CYNDIE WADE- Lead Vocals, Piano & Percussion
BOB NOAH- Lead Vocals, Guitar
Cyndie began singing professionally at the age of 15. Although her true love is Jazz and Standards, She enjoys performing a large variety of music. Audiences of all ages will be enchanted by Cyndie’s dynamic vocals and charismatic stage presence.

She has entertained throughout the Northeast with Spice, Kithara, R-Factor, Foster Child, Prairie Wind, Danny Lombardo band, and most recently Standing Room Only. S
After performing together in Standing Room Only….Robert and Cyndie decided to “join forces” and formed the duo “SPELLBOUND” in the Fall of 2003.

ROBERT NOAH- Guitar and Lead Vocals
Robert has been performing for over 35 years locally as well as in New York City, Atlanta and Hawaii.
His mastery of guitar and outstanding lead vocals is highlighted by his lively stage antics, which always assures a great show. Robert takes pride in being a true, professional entertainer. Some of his previous bands include The Robert Noah Band, Contraband, After Midnight, Fat & Bad, Strydyr, Myth & Standing Room Only.